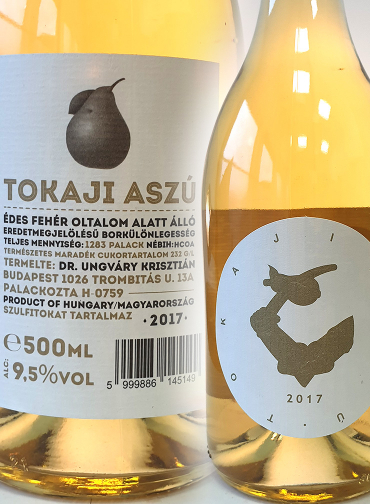 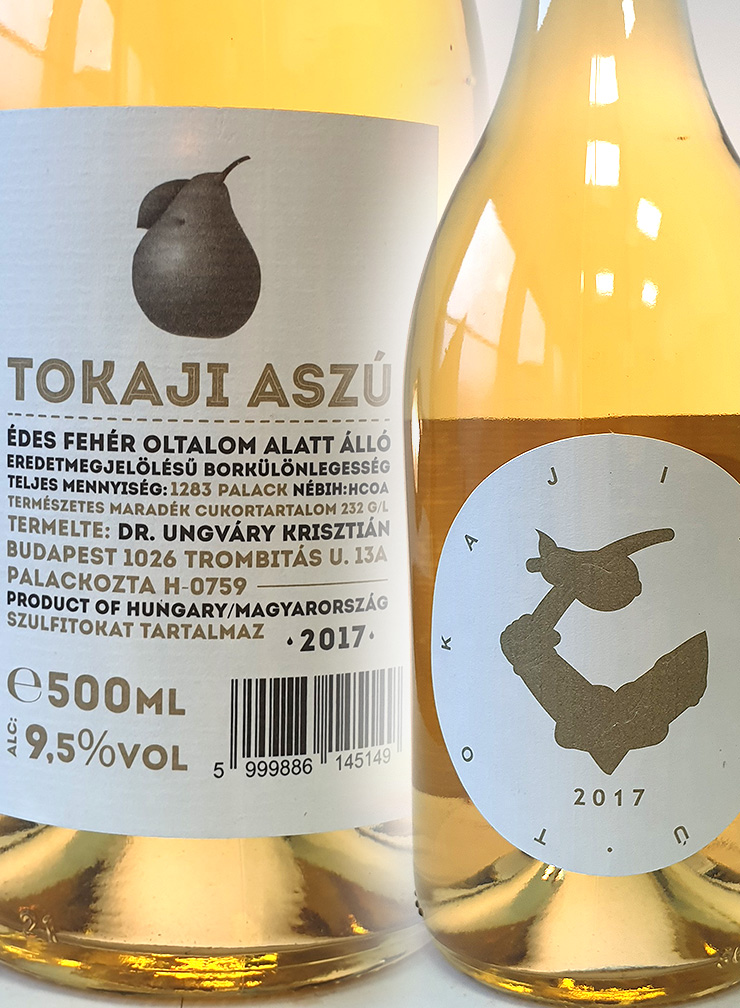 Due to the legal requirements, we sell our products to persons of 18 years of age or older only.

We deliver VAT-free to all Non-EU countries. 19% VAT will be deducted automatically when you order.
To see VAT-free prices, you must register as a client and to be logged in.

"Its lively, youthful golden yellow color projects a fresh, early career path. The more direct, fruity line on the nose is represented by apricot jam, candied tropical fruits and orange notes ... In the mouth, the residual sugar of two hundred and thirty-two grams per liter is balanced by lively acids to such an extent that it remains focused and serious, yet refreshing, energetic and enjoyable, despite the direct fruity aroma. Says goodbye cleanly with a long aftertaste. In its current form, it shows the image of a more direct, fruit-focused, and therefore exceedingly entertaining, yet serious aszu with long aging potential."
borrajongo.blog.hu

VAYI ...
... the Olaszliska vineyard, which previously belonged to Baron Vay, was classified as "optima vinea 1 classis" as early as 1683. Furmint vines, which the Vay family had planted there more than 100 years ago, still grow there today. Baron Miklós Vay was already producing Tokaj wines in the mid-19th century. At that time he was the lord of the estates of Golop, Tallya, Kisfalud and Mezözombor. He held several court and administrative offices in the Austro-Hungarian Monarchy and eventually became Chancellor of the Kingdom of Hungary.